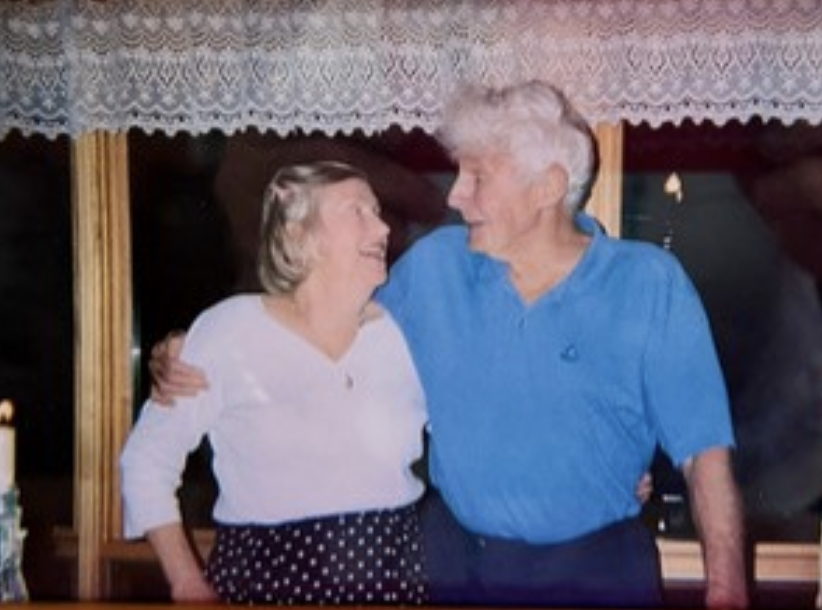 With deep sorrow and regret, we report that Oscar Mattle who was born on February 4, 1931, died on July 25, 2022 at his home on Kraft Point, Lake Owen, Wisconsin.  Oscar was born in Basel, Switzerland.  He apprenticed as a machine tool  specialist. Oscar spent much of his life on Lake Owen. When told by contractors they had to cut many trees to make a basement, Oscar said “No Way!” Oscar then spent 3 years manually digging to protect the existing trees.

Oscar Mattle was married to Genevieve Krol for just short of 30 years until her death on January 12, 2016.

Oscar’s values were honesty, kindness, a strong work ethic, loyalty, and he was proud to be an American. When asked if he wanted a Swiss flag placed next to the American flag on the shoreline of Kraft Point, his response was “No. I am an American.”  Oscar also served in the U.S. Army for two years.

Oscar’s favorite sandwich, which is now known as “The Oscar” was a specialty BLT sandwich at the Cable Cafe.

Jaime Roberts, owner of the Cable Cafe was asked what made it different and special.  Jamie’s response was: “the bacon has to be soft, not well done, and the bacon tucked or folded inside the bread. The bacon cannot hang out”.  Years ago, Oscar’s sister, Anne Marie Mattle, who lives in Basel, Switzerland had a stamp made with Oscar’s picture surrounded by the Swiss Alps. Can you imagine how Oscar would feel to have a sandwich and a stamp named in his honor? 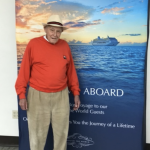 At age 87, Oscar spent six months on a cruise ship going around the world doing things like riding a camel, zip lining, bicycling and the like.

The night before Oscar passed, he told his step-daughter Danielle that he was “So lucky to live on Kraft Point Road as it was his Paradise”.